We are not alone, Jesus went through some similar situations and came out victorious and because of that we are victorious and we are winning even though it may not look like we are. 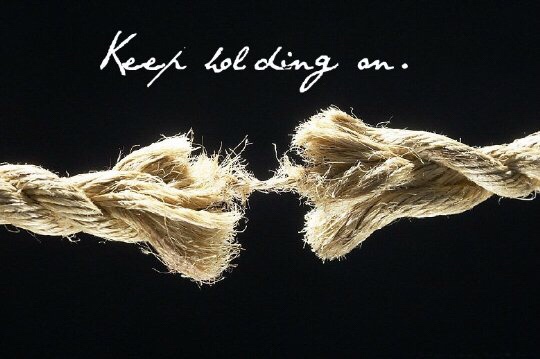 God may be shifting some things, in order to create Devine order in our lives for his glory. Remain in love and walk in his peace because Help is on its way. Remember our help comes from God. He will not suffer our feet to be move behold he that keeps Israel will not slumber nor sleep. The Lord is our keeper, He is the shade upon our right hand. We don’t have to know how God is going to help. But time after time He delivers us, He saves us, He lift us up, He provides for us, He restores us, He creates a way out of no way for us. God is our constant source and He continues to do the impossible in our lives.

Remember Jesus faced six trials the morning before his crucifixion. Three before Jewish courts, two before Pilate the Roman ruler and one before Herod (the Roman ruler of Galilee who was there in Jerusalem that day). This is the first trial – before Caiaphus the high priest. The only way they could get a conviction was by making Jesus declare Himself as the Son of God – the other testimonies were useless. Many legal rules were broken (both Biblical rules as well as governing rules) so that Jesus would die that day.

Jesus said two things in response to their question. First, under oath Jesus said He was the Son of God.

Second, He declares that they will see Him again – sitting at the right hand of God and then coming again. In this, Jesus is saying two things. They will see God Himself approve Jesus and they will see Jesus come as Judge. In other words, this world’s definition of justice is not the final word – God will have the final say.

Father, Your children face such incredible injustice – as do many people around the world. Jesus, under oath, declared that Your justice is coming and that He will be the One who gives it. That gives me such peace as we face difficult situations. My prayer is that I will wait for it like Jesus did that day.

He would not let the injustice affecting Him cause Him to lose hope in His Father. I want to be the same as Jesus. I pray the same for all people who suffer unjustly. Their present situation is not the final verdict. So give us patience and hope. In Jesus’ name, Amen.