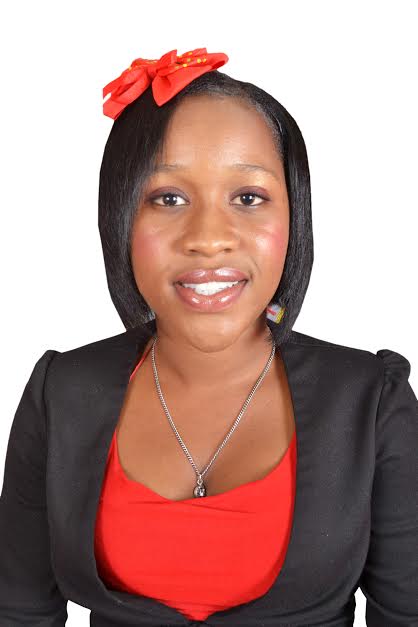 Latoya Graham is the niece of Debbie Miller-Curtis and granddaughter of Joyice White.  She was born in the parish of St. Catherine, Jamaica on the 8th is the first of four children born to parents Hyacinth White and Michael Graham.

Latoya grew up in parish of Clarendon with her nuclear family. She attended the Central High School which is located in May Pen Clarendon, however she then further her studies at Pre-University of the West Indies to do her A levels and recently attended the Portmore Community College in an effort to continue her education.

Latoya grew up in the Sandy Bay Seventh Day Church of God where she was baptized at the age of nine in the year of 2003. She had always had the desire to serve the Lord and was very active in Young People’s Ministry where she was ordained as the Assistant President of the group.

As she continued to develop her relationship with God, she became a member of the Prayer Works Evangelism Outreach Ministries. She is now an official member of a singing group called Sunrise Passion where she collaborated with Sammoya Tomlinson. As we journey along the way with the founder Debbie Miller-Curtis, it has been a blessing to be a part of this wonderful organization to be doing God’s work and to be an example to other young people. She believes that through her prayer and faith the Lord will direct her path.

Latoya is a very jovial person who loves spending time with her family. She enjoys her salvation and tries to be an active evangelist. She enjoys singing and meeting new people.