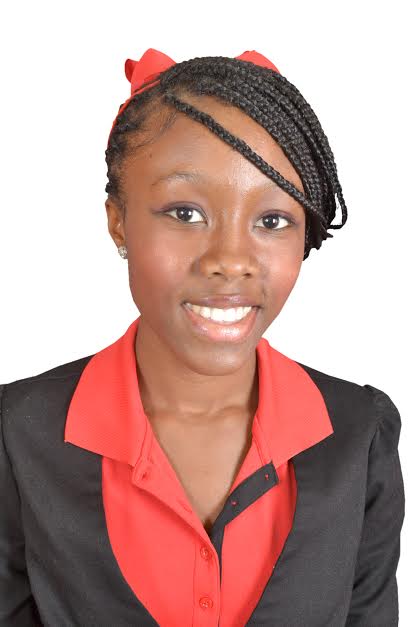 Sammoya Tomlinson is the niece of Debbie Miller-Curtis and granddaughter of Joyice White.

She is an industrious student and the First daughter of Diana Miller and Sandy Tomlinson.

She was born in Jamaica, Kingston on 2 July, 1995. At age 6, she migrated to Northampton, England to live with her father, but later returned to Jamaica to continue her educational desires.

Sammoya has been attending The Newlands FourSquare Gospel Church since 2007, where she zealously developed a youthful relationship with Christ. In the second month of 2010 she joyfully became baptized by Pastor Wilfred Mullings.

“It was a thrilling and happy time of my life” she described.

Sammoya’s leisure time is spent singing around her house and uncovering the glorious mystery of the gospel of Christ. Her zealous attitude allowed her to be a very positive influence in her surroundings.

In early May of 2014, Debbie Miller Curtis suddenly discovered that Sammoya and her Cousin Latoya Graham were two young women who could successfully fit into the Prayer Works Evangelism Outreach Ministries. This occured in the early Morning Prayer Conference. The Girls formed a group called Sunrise Passion which functions to warm up the morning atmosphere.