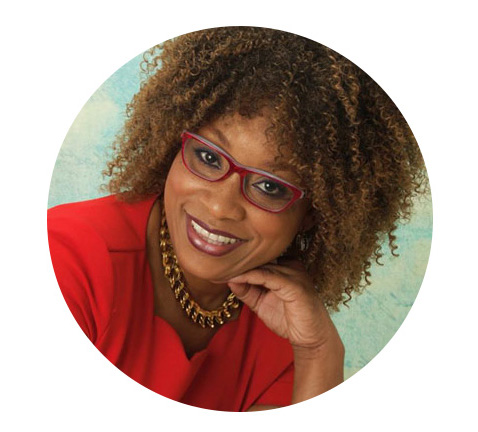 Debbie Miller-Curtis was born and raised in Jamaica West Indies and is the firstborn of four girls, Kim-Marie Miller, Diane Miller and Nadine Miller-Campbell born to parents Glasford Alfanso Miller and Joyice Evadney White, in the City of Kingston on February 9, 1976.

In 2003, Debbie made a decision to migrate to the USA in pursuit of a higher education. But she didn’t know that God had major plans and purpose for her life.  This started a series of interesting events leading to a career in banking and a deeper level of knowing God.

Working with people was always a joy for Debbie.  “I always knew I would know my purpose and why I was created, but I had it figured out completely different from God’s master plan. My background was always in administration, in my earlier years I worked as an Executive Secretary in Jamaica to some reputable business leaders; CEO /Chairman of Dunlop Corbin Communications, Irie FM and Power 106 Marketing Managers, MKB Promotions, CEO/Chairman and Christ Temple World Outreach Center Pastor and Pastoral Team”.

Still Debbie didn’t know that God was molding her for His purpose and it was slowly coming together for a well-defined calling.

Debbie grew up in Foursquare Gospel Church and was very active as a young leader. She committed her life to the Lord on August 15, 1990.

While in the USA, she started looking for a job and within a few months of 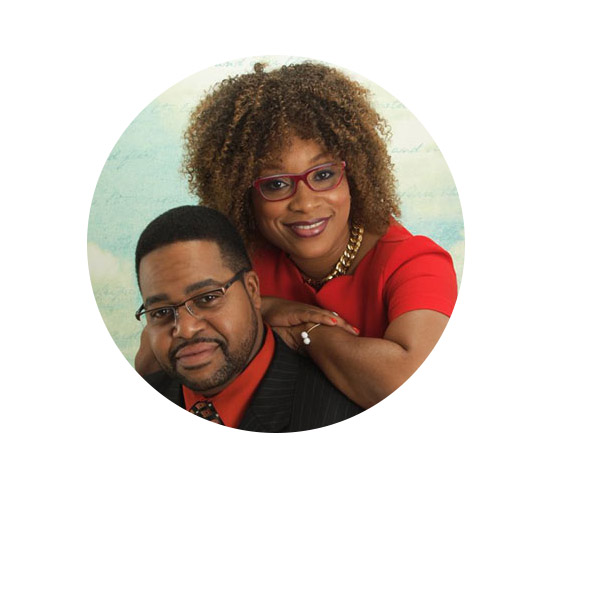 searching it was apparent that banking would be her portfolio and she was hired at PNC Bank as a peak time teller with nineteen hours per week. Within less than three months she was asked to join the sales team. Again the writing was clear on the wall and a great coach saw it and asked for Debbie to be promoted swiftly.

Within nine months of being on the sales team Debbie was asked to join the newly formed Management Trainee Program, ACCEL. In the Trainee Program she was introduced to all the key areas of banking. “The wealth of experience I obtained  helped  me to be clear on what I wanted to accomplish, and be able to work in a specific, measurable, attainable, results oriented and timely (SMART) fashion. Again, it was training for further work in the kingdom“.

After the completion of that program Debbie took on some challenges within the region around customer and staff engagement. She did some observations, developed an action plan which landed the region in the green zone. One of the branches she was asked to observe she eventually became the Branch Manager. Within three months of managing, the team was among the highest performers within the region. Her team became leaders in their respective roles achieving awards and recognitions that “blew their minds”. In a nutshell they started believing in themselves, seeing the value in what they do daily, and became the champions of possibilities and a force to be reckoned with. Winning was the new norm and they loved it. Their lives were transformed.

“On October 5, 2012 that dream came to an abrupt end and a new chapter started. The way to Christ and the practical living of His word and the intense training and shaping of it completely healed me. It was difficult yet very necessary for my next steps”.

Debbie was then enrolled into the discipleship program with her senior Pastor and his assistant at Word Fellowship Church. She made a commitment to be sold-out to God’s will. “I knew I was embarking on something greater than I could ever explain. I pondered and kept the revelations somewhat to myself”.

For eight months Debbie was out of work but was not deterred in her pursuits to knowing God’s will for her life. This led her to start a non-profit group called Prayer Works Evangelism Outreach Ministries on June 28, 2012, with prayer being the main focus. “This happened right after I graduated from the discipleship program. The ministry, since then has grown from an idea to having over 22,500 members and reaching over 105 countries on various social networks. We have a radio station and have a street team that feeds and clothes the homeless in Camden, New Jersey. It is near and dear to my heart. It is the beginning of a new career “fishers of men”. I am an excited Founder!”

Debbie, during this time became a Vice President Branch Manager at Citibank. “I loved my job there and my aim was to drive my team to believe in themselves, see the value in what they do, own the business, and drive extraordinary results in all the key categories. The possibilities were endless at my branch and we wrote our futures of overcoming obstacles and reaching the highest level of performance within each of us. All this was done only through Christ by submitting totally to His will. I can do all things through Christ who strengthens me. The team was extremely successful. God’s favor was huge and the undeniable presence of God was all around. We made believers out of non-believers right across the board”.

On November 18, 2013, the news was out and this dream came to a sudden end. The Branches within Philadelphia will be no more! “Where to go, what to do were questions that bombarded my mind? I had entertained various ideas of relocating to a different state and it seemed right at the time. On January 27, 2014 there was an apparent end to those questions. The answer came and here I am developing what God gave me Prayer Works Evangelism Outreach Ministries. Use what you have in your hand. Activate the church within you!”

“I am extremely excited to go full time into ministry and know that this will be rewarding. My focus is to empower our generation to leads successful lives by activating their God-given talents and gifts”.

Debbie is married to her husband for 10 years; Gardner Curtis and they have two daughters, the youngest Jaiden Rae Curtis and Dehja Rachael Curtis. “They are our gifts from God. I am full of life and within 30 seconds of knowing me you would know that I am passionate about my relationship with the Lord!”