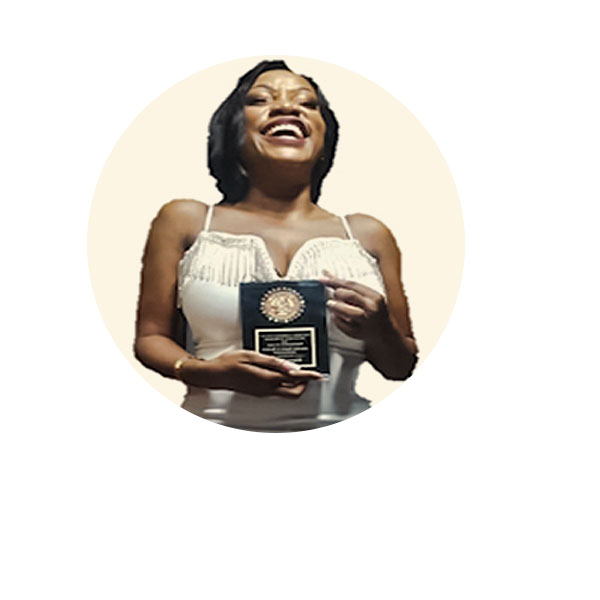 Diana Miller the third child for her parents Glasford Miller and Joyice White was born and raised in Jamaica. Although a bit reserved, Diana seemed to have a plan for her life and was known to all as the business head in the family. Moving from a small village in rural St. Catherine to the upbeat of the metropolitan area, things changed significantly for her with all the possibilities. She had to adapt to a faster way of living.

Five years after moving to Kingston, Diana gave birth to her first child Sammoya Tomlinson while attending a non-traditional high school in Kinston. Diana was always focused on her schoolwork and had a passion for accounting and even though there were setbacks, that did not deter Diana from pursuing her first love of a career in Accounting. She was driven regardless of her circumstances bearing in mind her responsibilities of being a single mother. Life became interesting and she had to be creative in attaining an income for herself and her child.

Starting on her veranda Diana and her sister Kim Miller capitalised on their hairdressing skills and later were known as “the sisters who can do hair well”. Getting to love hairdressing, she pursued a certificate at Del’s Beauty School, where her plan was to take hairdressing to another level. Today she specializes in hair weaving.

In 2002, Diana migrated to England to seek a better life for her family. Life got even more interesting and intricate. Trying to study, to earn her legal status and working part time, things got hectic and she became even more industrious. Diana later became pregnant and gave birth to her second child Harmoni Robinson. Diana started to retract her steps and suddenly came to the realization that she wanted to return to her homeland Jamaica. She wanted her children to experience the Jamaican Culture and for them to be schooled on home soil.

Finally, the puzzle of life began to fill in, and after several years, she decided to continue her education and went Portmore Community College where she graduated with 5 O’Levels and gained a distinction in Accounting. She enrolled at Acorn Business College and did her junior papers in Foundation in Accountancy (ACCA). To date she is pursuing her BSc in Accounting.

Diana loves being a mom and enjoys giving back to society when she is not studying. She is full of life and loves to cook. Diana also plays an integral part of working with Prayer Works Evangelism Outreach Ministries, Jamaica as an Administrator.